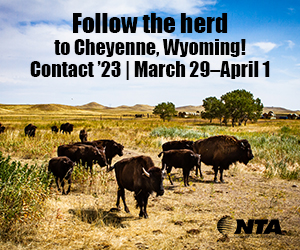 North America and Europe traffic showed over 3 percent growth. The Far East and Africa regions also enjoyed a sustained traffic increase, which can be attributed to the New Year holidays in Asia and the religious holidays in the Middle East. The strongest recovery belongs to the Middle East region, with 30.3 percent passenger traffic growth as compared to January 2003 when the Iraq conflict slowed travel to the region.