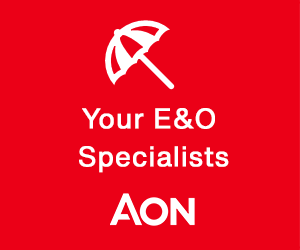 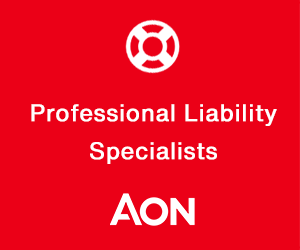 The House and Senate are both back in session. However, the House will not vote again until tomorrow to allow Members to pay respects to the late Rep. John Lewis (D-GA).